"We have stopped going to our farms. But we die of hunger and starvation."

Miskitu villagers united in their demand for Saneamiento

“After shooting our children, the colonos came to the village and burnt down homes of most families. My son was found dead—shot in the back and his head… He left behind his two little girls—who were one and two years old…”

In the shadow of COVID-19, land defenders face growing human rights violations, making it imperative that the protection of basic rights is not forgotten.

Tomorrow, May 5 is #GivingTuesdayNow, a global day of giving and unity amidst the unprecedented need caused by COVID-19. Make your tax-deductible donation today.

While Nicaragua is seen as exemplary in granting land rights to the Indigenous, the report amplifies voices of the impacted communities, exposes the failure of the government in enforcing these laws, its collusion with business interests and its active role in the colonization of the protected lands by outsiders.

While widespread human rights suppression in Nicaragua has garnered international attention in recent years, violence faced by the Indigenous has gone largely ignored—until now. Nicaragua’s Failed Revolution has shattered this silence with widespread media coverage, including in the New York Times, Guardian, Le Monde, Washington Post, ABC News, and MongaBay, among dozens of other outlets.

“We have stopped going to our farms. But we die of hunger and starvation. We are waiting for the government to implement Saneamiento… This is our land and we will never give up… Till that happens we have no peace or freedom.”

A traditional judge at a community hearing, Santa Clara

Our advocacy campaign, building off the international media coverage, is targeting the Nicaraguan government, UN Special Rapporteurs, international human rights mechanisms, along with national and international policymakers—further deepening our partnership with the Indigenous communities in Nicaragua in their struggle for Saneamiento—clearing Indigenous territories of those using and exploiting their territories illegally.

Governments and multinational corporations must not be allowed to capitalize on the chaos of the pandemic and have free rein to violate human rights in order to exploit natural resources. Nicaragua’s Failed Revolution is only one of the many ongoing research and advocacy campaigns by the Oakland Institute into land deals, violation of land rights, and the devastating impact on the Indigenous communities, smallholder farmers, and pastoralists around the world. In these uncharted times, more than ever, we stand firmly behind the struggles of our partners and this would not be possible without your vital support. 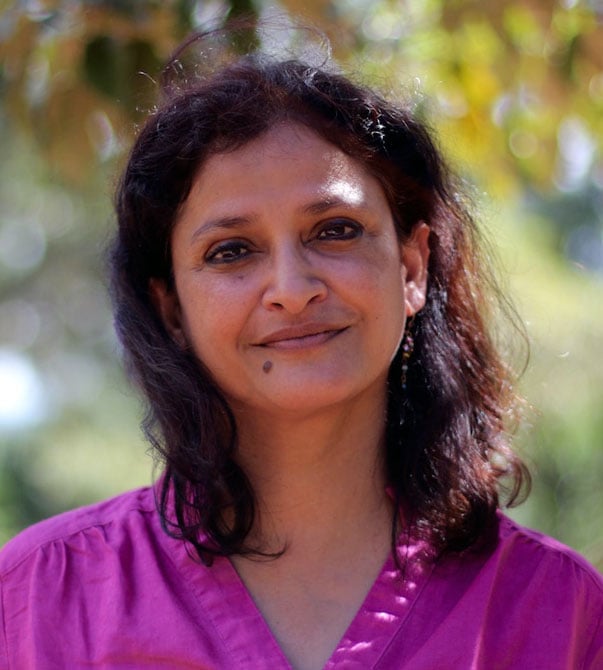 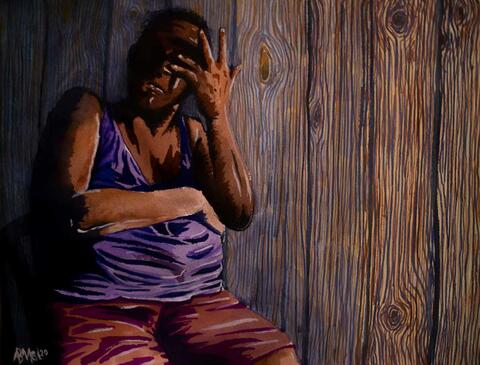