Launched in 2003, the World Bank’s annual Doing Business (DB) ranking system rates 189 countries on the “ease of doing business” within the country and pressures them to achieve higher rankings in subsequent reports by enacting neoliberal regulatory reforms. Despite its positive veneer, the report encourages governments to eliminate economic, social, and environmental safeguards and promotes competition among countries for higher rankings and, consequently, higher foreign direct investment. One impact of this benchmarking and deregulation has been large-scale land acquisition by foreign companies in the developing world. 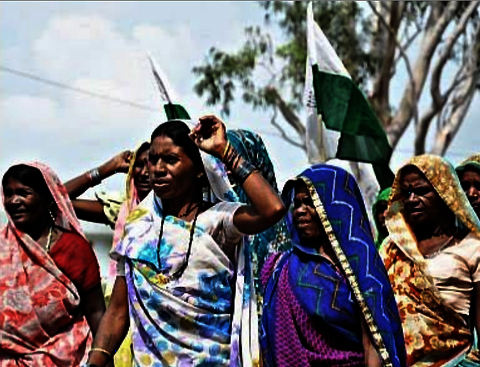 In addition to criticism about the intentions and impacts of the Doing Business report, the Bank has been under much scrutiny over the design of the rankings.[2] Countries have criticized the World Bank’s ranking process, deeming it inconsistent. Senegalese President Macky Sall questioned the country’s 2014 ranking, saying the World Bank didn’t take into account their 2013 reforms.[3] China attacked the Bank and called for the elimination of the report entirely, citing misleading facts and dubious methodologies.[4] India, too, is an ardent critic; in 2014, India’s rank dropped from 131 to 134 despite the fact that it implemented 17 business regulatory reforms in 2012-2013, the highest number in the region.[5]

In response to the Doing Business rankings of 2013, the Indian finance ministry sent a formal letter of complaint to the Bank criticizing the Doing Business methodology as being “not robust.” The Indian Economic Affairs Secretary, Arvind Mayaram, lamented the fact that the Bank methodology only took Mumbai into consideration, where property prices are exorbitant, while assessing access to land. He argued that this in no way reflects the national situation where foreign companies have acquired land. Mayaram went on to highlight the profitability of the Indian market for foreign companies, stressing that many US businesses “have done exceptionally well, have made lots of money, and would like to continue to work [in India].”[6] 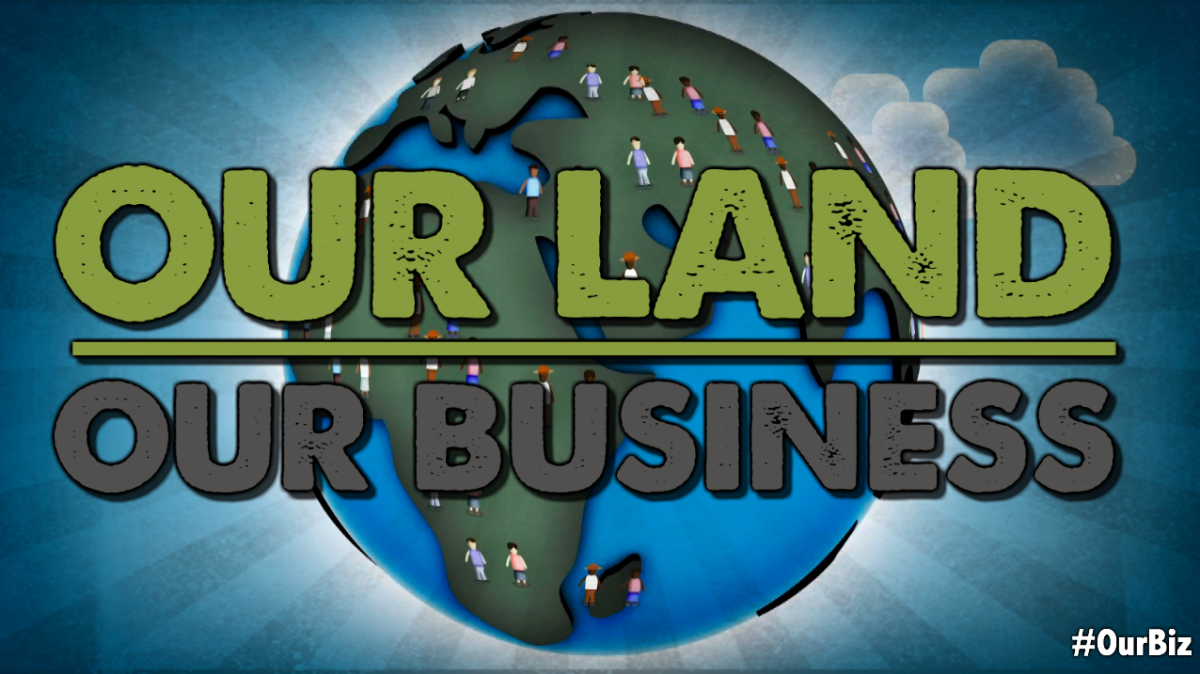 India’s criticism of the Doing Business methodology is complemented by the country’s serious efforts to increase their overall ranking. Fearful that foreign companies find business mandates too restrictive,[6] the Indian government already commissioned a committee to advise on easing regulatory mandates. The Committee for Reforming the Regulatory Environment for Doing Business in India has since addressed the structural issues raised in the Doing Business Report 2012 through its recommendations published in September 2013.[7]

Mayaram’s critique of the Bank’s methodology is not surprising given how India’s liberalization initiatives, which are characterized by investor-friendly policies, have generated high rates of foreign direct investment [8] since the early 1990s. Foreign direct investment skyrocketed from $237 million to $3.68 billion between 1990 and 1997. This increase was followed by a high demand for land, particularly farmland,[9] which has lead to a loss of livelihood for the many communities dependent on land for their livelihoods. [10] Farmer protests against loss of valuable agricultural land to industrialization have swept the nation. In March 2013, thousands of farmers convened at Jantar Mantar in Delhi to “reverse the grave Indian agrarian crisis.” [11] The leader of the protest denounced the government’s liberalization practices, saying:

“Agriculture has been turned into a losing profession. Our lands, the primary resource for our livelihoods, are being grabbed for private non-agricultural purpose . . . and markets are being opened up to favor big international agribusiness through FDI in retail and Free Trade Agreements. Such orchestrated efforts by the government are displacing the agrarian masses; millions of “Anna daatas” are being forced to either commit suicide or abandon agriculture and leave the villages in search of insecure, unavailable jobs.”[12]

Despite the Indian government’s letter of complaint, World Bank President Jim Yong Kim decided to forge ahead with the upcoming DB report.[13] For all of its critique of the report, India will most likely continue to push regulatory reforms to please the World Bank. If India, a burgeoning economic power with over a billion people, lets the DB report dictate the direction of its national policies and reforms, then it has essentially handed over its sovereignty to the Bank. With such a large nation at the beck and call of the World Bank, what are smaller and more disadvantaged countries to do? How many countries and people must become casualties of the World Bank before it realizes it has no legitimacy in benchmarking countries and devastating communities through promoting destructive market practices?

Share the video about the World Bank's strong arm tactics

* Peiley Lau is an Intern Scholar at the Oakland Institute. Jettie Word provided research for this article.

7. Report of the Committee for Reforming the Regulatory Environment for Doing Business in India. Ministry of Corporate Affairs, Government of India, 2013. http://indiainbusiness.nic.in/newdesign/upload/Damodaran_Committee_Repor... (accessed on March 15, 2014).