We Need Your Support Urgently

Between April 1-4, 2012, hundreds of Sierra Leonean small land owners and community members from all over the country will come together in Freetown to organize against land grabs.

Join the Oakland Institute in our pledge to raise $10,000 to fund travel, food, and lodging for 100 participants.

When corporations like Addax Bioenergy came into Sierra Leone they made a lot of promises, including pledging that they would leave prized lands alone so that communities could still grow food.

That turned out to be a lie.

“When [Addax] came, they told us categorically that they will not touch our bolilands (swamp grasslands). But when they started touching it, we reported to our Honorable [Martin Bangura], and he reported back to us that, well, there is nothing you can do now as they’ve worked on it already and since they’re here to bring development, just go ahead. So we accepted for three years, because they are already working on it. But they have dried the bolilands up. Even if they return it to us, we will not be able to use it, it will be useless . . . it’s spoiled, it’s dried up.” 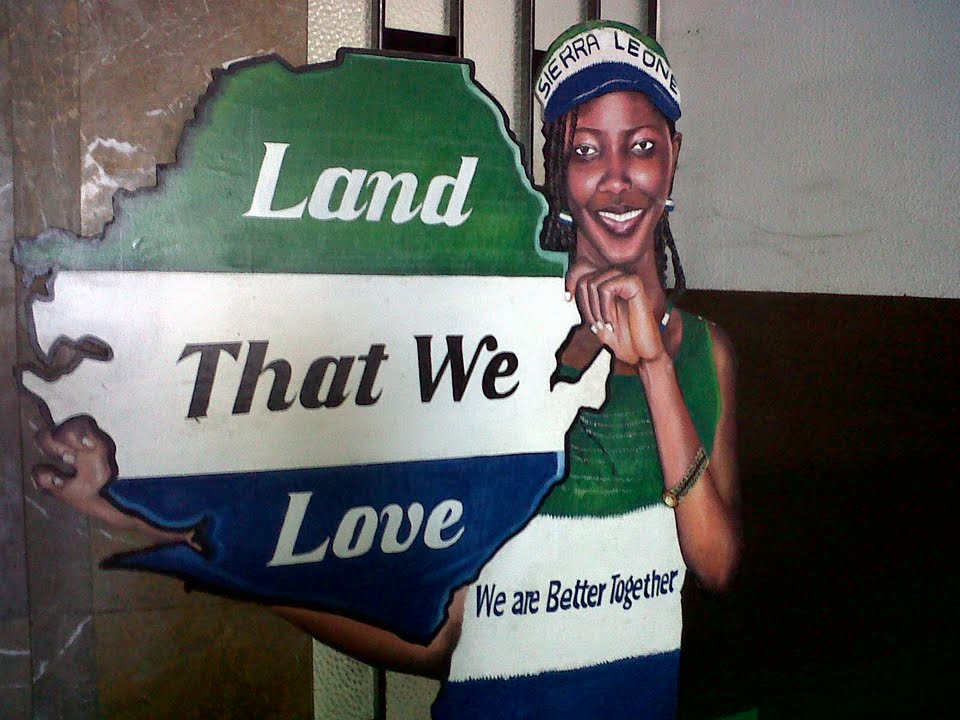 Just weeks ago, Zainab R Kamara woke up at 3 a.m. and traveled 5 hours from Makeni to Freetown to have her voice heard at the BBC Africa debate, which took place on February 24, 2012. She had hoped to speak directly to the representative from Addax Bioenergy about the deal—but instead found an empty chair, since the investor firm refused to participate in the debate at the last minute. She explained to the group that had gathered for the debate how the economics of Addax’s investment is a disaster for women like her. Her small farm, previously planted with oil palm, earned enough money to support her 25 member family. Now, Addax’s annual payment of $2.00 per hectare is a mockery of her poverty and makes it a struggle to survive.

Sierra Leoneans have not been silent in the face of unjust land deals. At the beginning of October 2011, more than a hundred landowners started a blockade in the Socfin Agricultural Company operation area on land they claim as their own. The peaceful protest followed several attempts by land owners to renegotiate the lease agreement that was signed by the government and subleased to the company. Forty people were arrested; after three days, 25 people were released, but 15 landowners are still facing trial on charges of riotous conduct, conspiracy, and threatening language. All because they wanted to protect their livelihoods and food security.

These events and more have pushed communities and civil society organizations to organize at the national level. In just three weeks—in what will surely be a historic event—farmers, women, youth, landowners, and elders are coming together to challenge the impact of unbridled foreign land investment, commonly known as “land grabs,” in Sierra Leone.

Unfortunately, most of the participants have no resources to cover travel and other costs. To ensure that the poorest have a voice in decision making, the Oakland Institute has pledged to raise $10,000. Please help us make this possible by donating $25, $50, $100, or more if you can.

Organized by OI’s partner, Green Scenery, the April 1-4 gathering provides an opportunity to shift the course of large-scale land deals in Sierra Leone and beyond. Land deals are negotiated largely in secret, and landowners and land users—who are mainly women—have little say when their farmland is leased out from under them. Communities are not properly consulted or informed, and basic facts like the length of the lease, the size of the area, compensation, and environmental risks are unknown. Landowners don’t even get a copy of the contracts.

Together we can change that.

The meeting in Freetown from April 1 to 4 will focus on strategies and planning what can be done to further transparency, fairness, and food security.

But the farmers, villagers, and organizers in Sierra Leone need your help.

We don’t have a lot of time to raise these funds.

It will cost $100 per person for the conference, including transportation and room and board for the four day event. We ask that you consider a donation of at least $50 to facilitate the participation of a person who has been impacted by an unjust land deal.

The easiest way to donate is to go to our website, www.oaklandinstitute.org/join-us, and give securely using your credit card.

Or, send a U.S. check or dollar-denominated international money order to the Oakland Institute, which will receive the money and transfer it to Green Scenery in Sierra Leone.

Please make the check or money order out to: The Oakland Institute – Sierra Leone Conference

Donations are tax deductible in the U.S.

Thank you in advance for joining the OI in this endeavor!

Read more OI research exposing the reality of what land grabs mean to families, farmers, the many indigenous people, and the next generations.