Tell the UN: End Contracts With the Bolloré Group!

“UN organizations must cancel their contracts with the Bolloré Group and its subsidiary Socfin, which is accused of land grabbing and environmental destruction.”

While the United Nations works to fight poverty and hunger, UN organizations such as the UNDP, WFP and UNICEF show a striking lack of due diligence when choosing contractors: the French Bolloré Group stands accused of corruption and land grabbing through its subsidiary Socfin.

TELL THE UN: END CONTRACTS WITH THE BOLLORÉ GROUP!

The serious allegations revolve around the Socfin Group, of which the Bolloré Group holds a 39% stake. Socfin, which operates rubber and palm oil plantations in ten countries in Africa and Asia, has an unsavory reputation: local people report land grabbing and other ruthless methods wherever its subsidiaries are active. When the Nigerian village Ijaw-Gbene was burnt to the ground in May 2020, eyewitnesses identified the security force of the Socfin subsidiary Okomu Oil Palm Plantation Plc and army personnel as the attackers.

Furthermore, the Bolloré Group has been accused of corruption and illegal practices in a number of deals allowing it to secure port concessions in Africa, according to the Oakland Institute report "Doing business with the Bolloré Group". On February 23, 2021, Bolloré agreed to pay a fine of €12 million to have legal proceedings dropped in the criminal case surrounding the Lomé port concession. The presiding judge, however, threw out their offer, insisting that the corruption charges were too serious to go away in a plea deal and that senior executives will stand trial under criminal charges.

Despite the allegations, the Bolloré Group remains a major supplier to the United Nations, which pays Bolloré over $50 million every year for logistics and other services, according to the Oakland Institute. The World Food Programme (WFP), United Nations Development Programme (UNDP) and UNICEF are among the UN agencies that seem to value Bolloré as a reputable partner. On May 24, 2021, 40 organizations from 16 countries called on the UN to end its business relationships with the Bolloré Group and its subsidiaries. The UN has not responded to this, nor to the most recent letter sent by the Oakland Institute on November 11.

It appears that only public pressure can convince the UN to do the right thing and drop its contracts with the Bolloré Group.

For more information about Bolloré and the SOCFIN Group, see the Oakland Institute report: Doing Business With the Bolloré Group. 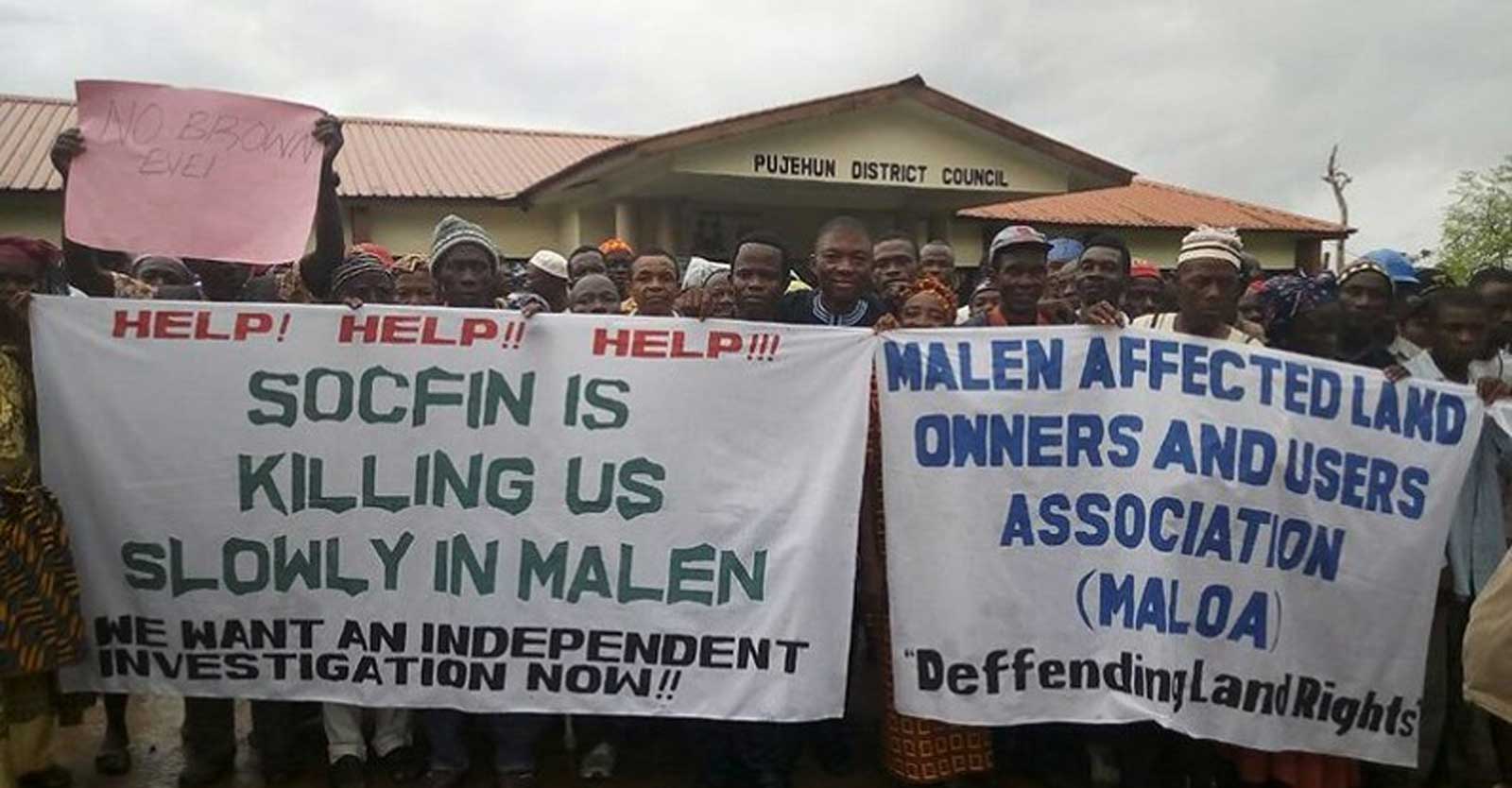