A Letter from an Ethiopian-American Son to President Obama 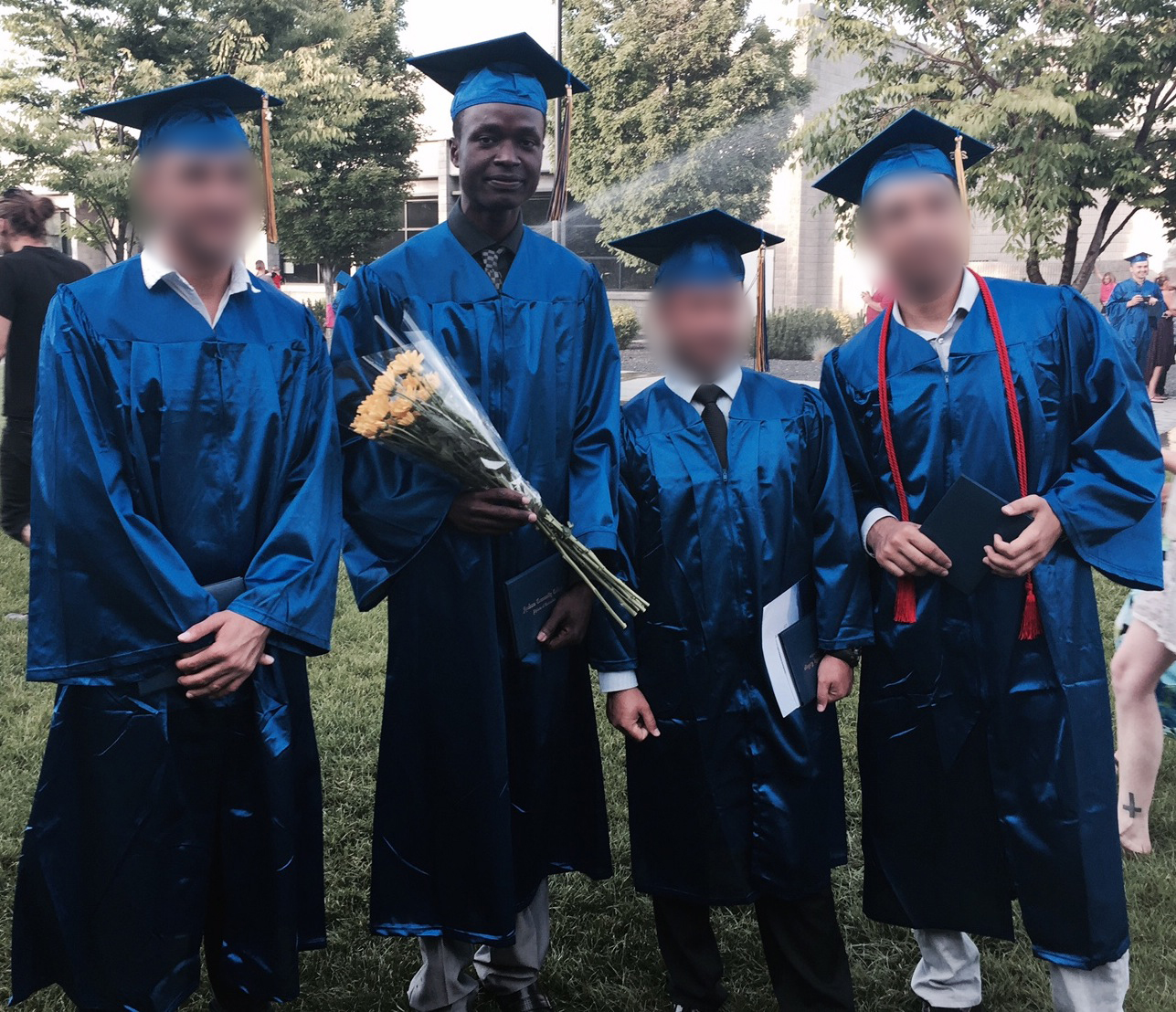 As President Obama prepares to visit Ethiopia later this month, both international civil society and the Ethiopian diaspora are holding protests, challenging that the visit will further legitimize the country’s repressive regime that has muzzled all dissent and political freedom.

Ethiopia is a close ally of the United States and one of the largest recipients of US aid in Africa. The significant financial support offered to Ethiopia from donors such as the US amounts to some 50 to 60 percent of the country’s national budget. This development aid has been essential in funding the Ethiopian government’s so-called development strategy—a key element of this strategy being the relocation of some 1.5 million people from areas targeted for industrial plantations under the government's “villagization” plan. The areas targeted include Gambella, Lower Omo, and several other parts of the country. As evidenced by the Oakland Institute’s extensive research, these displacements are happening without the free, prior, and informed consent of the impacted populations; when communities resist, they are being forcibly removed from their traditional lands by means of violence, rape, imprisonment, intimidation, political coercion, and the denial of humanitarian assistance, including food aid.

Compelled by this research and evidence, the US Congress took the important step of including language in the 2014 and 2015 Omnibus Appropriations Bill that would prevent aid to Ethiopia from supporting activities that result in forced evictions.

Despite such moves, all who speak out against such atrocities are labeled as terrorists and locked up in Ethiopian jails. Mr. Okello Akway Ochalla, the former governor of Gambella, is one such individual who has been languishing in the Kilinto prison for over a year now following his kidnapping from South Sudan by Ethiopian security forces.

As President Obama prepares for his trip, the Oakland Institute and the Environmental Defender Law Center (EDLC), who have worked to expose Ochalla’s situation, are releasing this open letter to President Obama from Obok, Mr. Okello’s son.

Please share and distribute widely and support Obok’s plea to have President Obama return home with his father. Sign the petition to free Okello Ochalla.

A Letter from an Ethiopian-American Son to President Obama

My name is Obok Okello Akway. I am a 25-year-old Anuak man, originally from Gambella, Ethiopia, and I arrived in the US as a refugee in December 2013. Following the 2003 massacre of the Anuak people, I had to flee my home with my younger sister. After spending half of our lives as refugees in Kenya, my sister and I are today proud to call the United States our home.

Since our arrival, we have worked hard to make a new life and make ends meet. Undeterred by my childhood and studies being interrupted while I was a refugee, I completed my GED diploma this June and am now applying to community colleges. But I felt the void of my family not being with me to celebrate my graduation from high school. I aspire to continue my education to receive advanced degrees and hope to have my family at my side for future celebrations.

This is why I write to you today.

You are the first sitting American president to visit my country, Ethiopia, with your trip planned for later this month. I hear that the Ethiopian government has freed several political prisoners ahead of your visit, including two Zone 9 bloggers and four journalists. It is because of YOU that these courageous individuals who were punished for exercising their rights to freedom of speech, expression, and association—all of which we take for granted and enjoy in the United States—are today back with their families and can shake off the heavy burden of being charged as terrorists. Thank you for ensuring their human rights!

With the power you have—as the President of a country that is a friend of Ethiopia, an ally, and a key donor—I write to you today to also help secure the freedom of my father, Okello Akway Ochalla, who has been held as a political prisoner in Ethiopia since March 2014.

My father was the governor of Gambella when he had to flee the country during the 2003 massacre and found asylum in Norway. Gambella is also the region where the government currently is responsible for mass human rights violations and forced resettlements of locals, displacing them from their lands, forests, and rivers. Speaking out against the ongoing repression of the Anuak people made my father a target of the Ethiopian regime.

In March 2014, while in South Sudan visiting family and friends, my father was seized by the Ethiopian Intelligence Service, taken to Ethiopia the same day, and imprisoned and charged under Ethiopia’s harsh anti-terrorism laws due to his opposition to the government’s violations of human rights. All this was done in blatant violation of international human rights law. My father has now been held in the jail for over a year. I have even received reports of my father being mistreated, including beatings by prison guards.

Given my father is a Norwegian citizen, my family and I reached out to the Norwegian Ministry of Foreign Affairs (MFA) asking for assistance and information. But the Norwegian ministry has closed all doors on its African-born citizen and his family. Meanwhile, my father’s Norwegian citizenship is not recognized and he is held in the jail for Ethiopians. The MFA and the Norwegian consulate in Addis have not addressed this violation.

Because my father did not have a lawyer in Ethiopia, and we could get no information from the Norwegian government, with help from the US-based Oakland Institute and the Environmental Defender Law Center (EDLC) the family brought on a leading Ethiopian human rights lawyer, Ameha Mekonen, to represent my father’s case.

But as you know, there is no rule of law or justice in Ethiopia. No lawyer can win a human rights case. And that is why I write to you to beg for your help.

Whereas Norway has failed its citizen, you and the United States have spoken out and taken action for the Zone 9 bloggers and many others who clamor for justice and a free society in Ethiopia. You are a beacon of hope for me, representing an opportunity for change in my life.

I hope that by the time you return from Ethiopia we will see the release of all political prisoners. And I hope to see you return with my father, who I have not seen since 2003, so I can really start my life again with the promise made by the United States to all around the world of freedom from all repression.

Thank you, President Obama, for bringing so much hope to my family when all others have failed us.