Nicaragua’s Failed Revolution details the incessant violence facing the Indigenous communities in the Caribbean Coast Autonomous Regions, as evidenced by recent attacks against the Alal, Wasakin, and Miskitu communities, and provides in depth information about the actors involved — foreign gold mining firms, national and international actors in logging and cattle ranching industry, as well as prominent Nicaraguan officials. 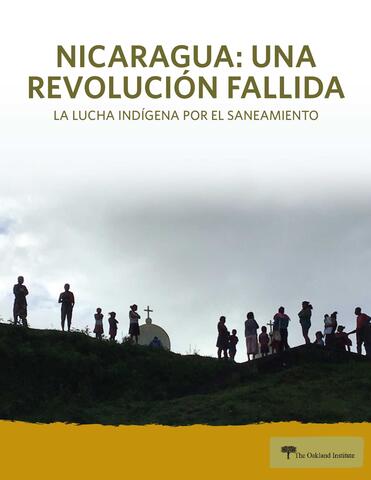 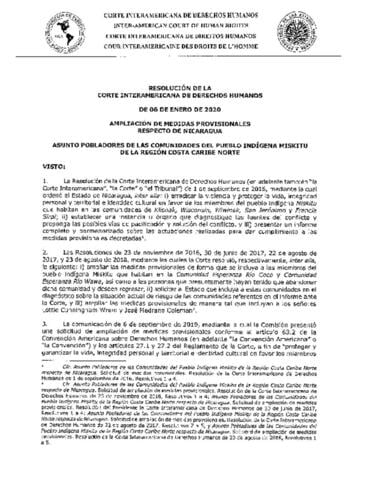 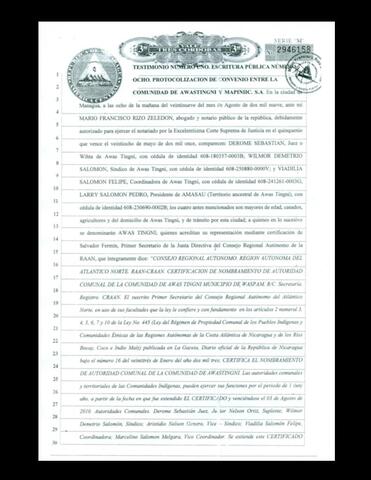 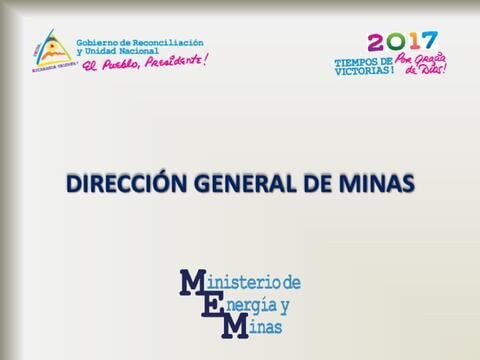 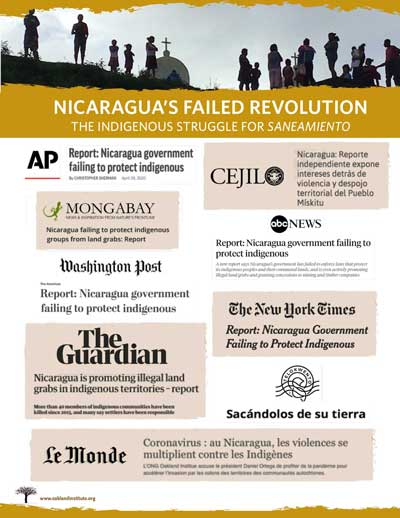