On March 31, 2022, the local government ordered that TSh195,500,000 [~US$84,000] in COVID-19 relief funds, initially marked for public schools within the NCA, to be transferred to the Handeni District — the district home to the Msomera village relocation site.

The report debunks government claims that Maasai are volunteering en masse for resettlement. In April 2022, 11,000 Maasai community members from the NCA, sent a letter to the government and its main donors. The letter clearly stresses their demand to remain in the NCA, stating, “This is not the first time that we are fighting to secure our rights and protect the lives of our people — we need a permanent solution and we need it now. We will not leave; Not Now, Not Ever!” Last month, in a communication sent to the Tanzanian government, eight UN Special Rapporteurs expressed their concern over the “plans for resettlement, forced evictions, home demolitions and additional restrictions.”

Despite courageous and widespread resistance from Maasai living in the NCA, the Tanzanian government continues to constrict their livelihoods and limit basic social services while advancing eviction and resettlement plans without their free, prior, informed consent. 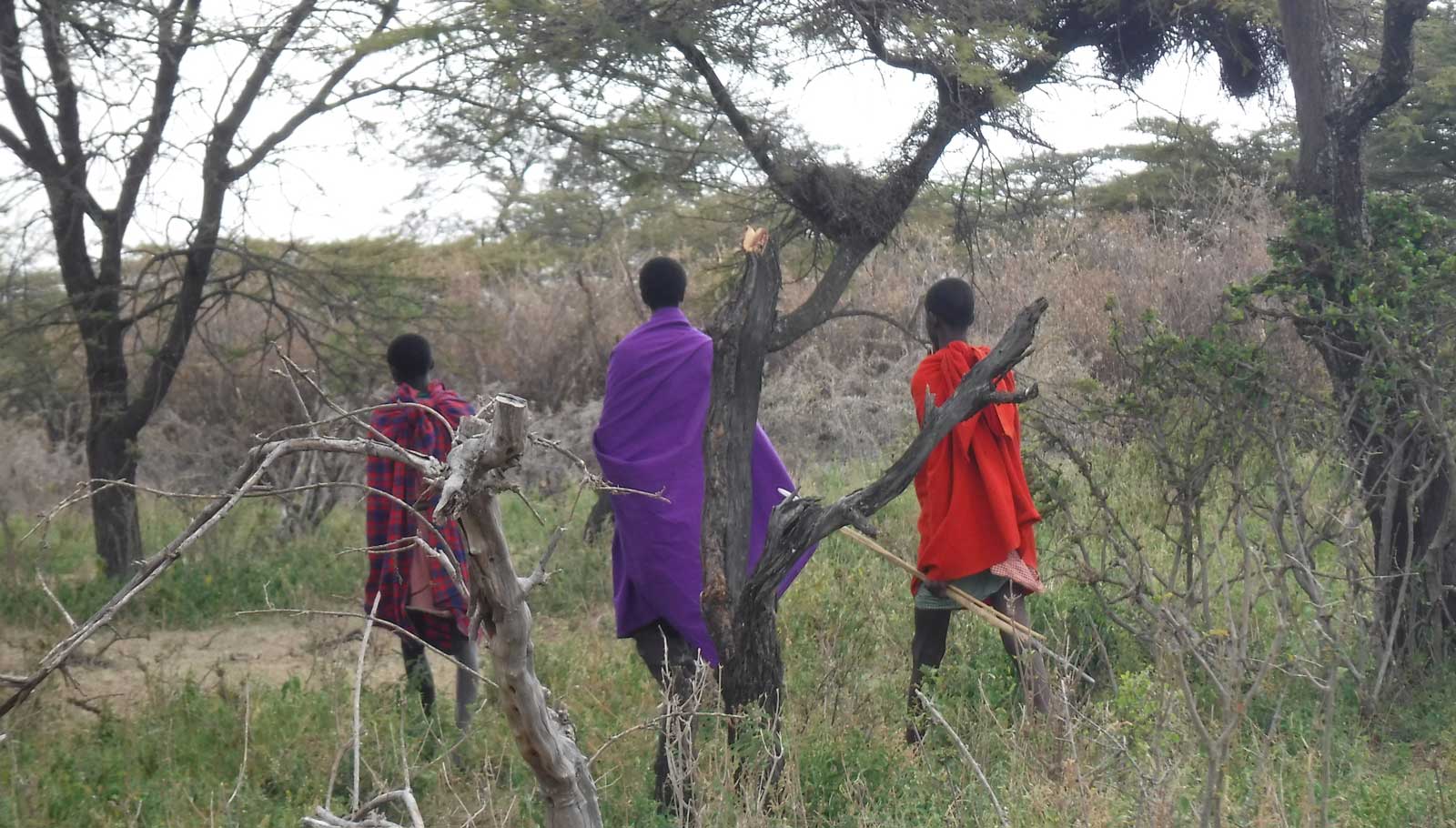 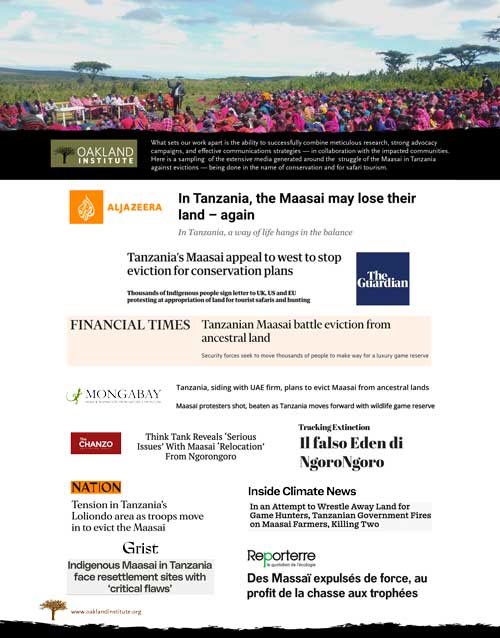 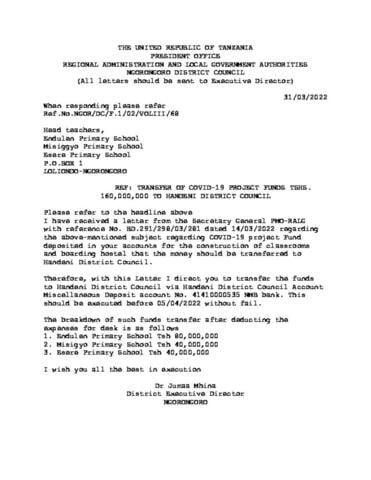