These Frequently Asked Questions (FAQs) summarize some of the key findings and analysis of the Oakland Institute new report, Driving Dispossession: The Global Push to “Unlock the Economic Potential of Land.” 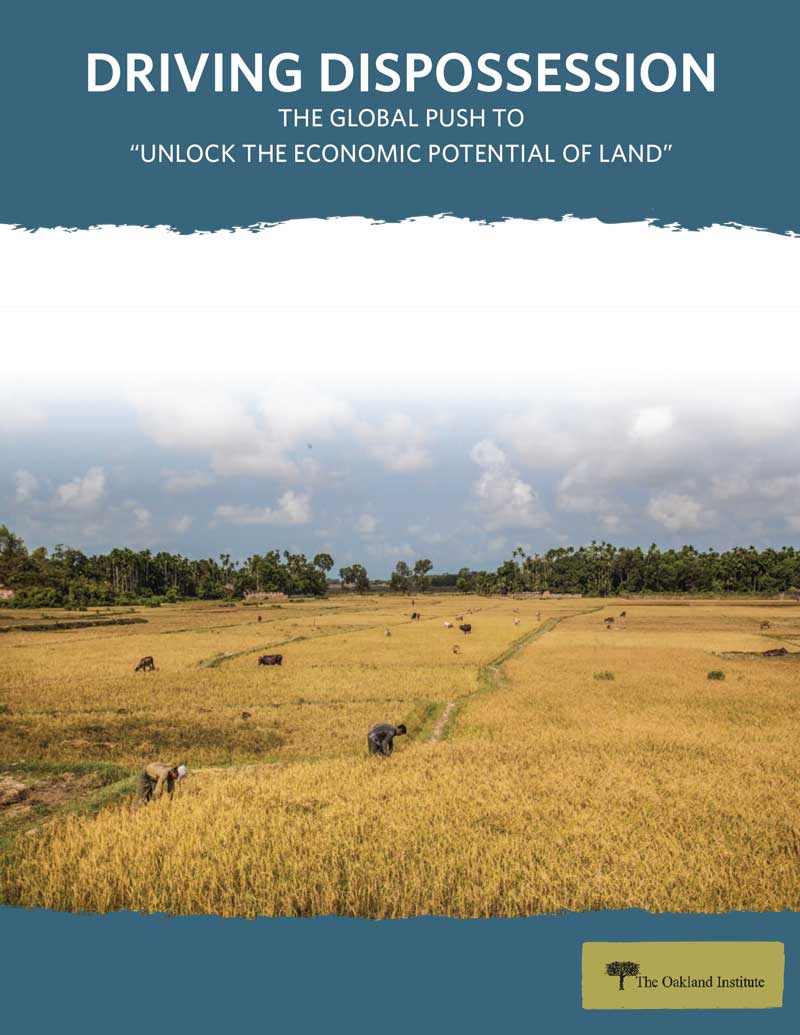