Two recent events suggest a promising reversal of land grabbing in Papua New Guinea (PNG). In the past 12 years, the amount of customary land in PNG decreased from 97 percent to 86 percent. [1] This is because although customary land cannot be sold under PNG law, [2] legal mechanisms, such as the Special Agricultural Business Lease (SABL) scheme, were developed for foreign investors to access the land. The SABL is a lease-lease back scheme established to allow customary landowners to lease land to the government, which it turn classifies it as “alienated land.” Under this designation, customary land regulations do not apply, and the “alienated land” can be leased out to investors. [3] Leases made under the SABL scheme are supposed to be for agricultural development projects. 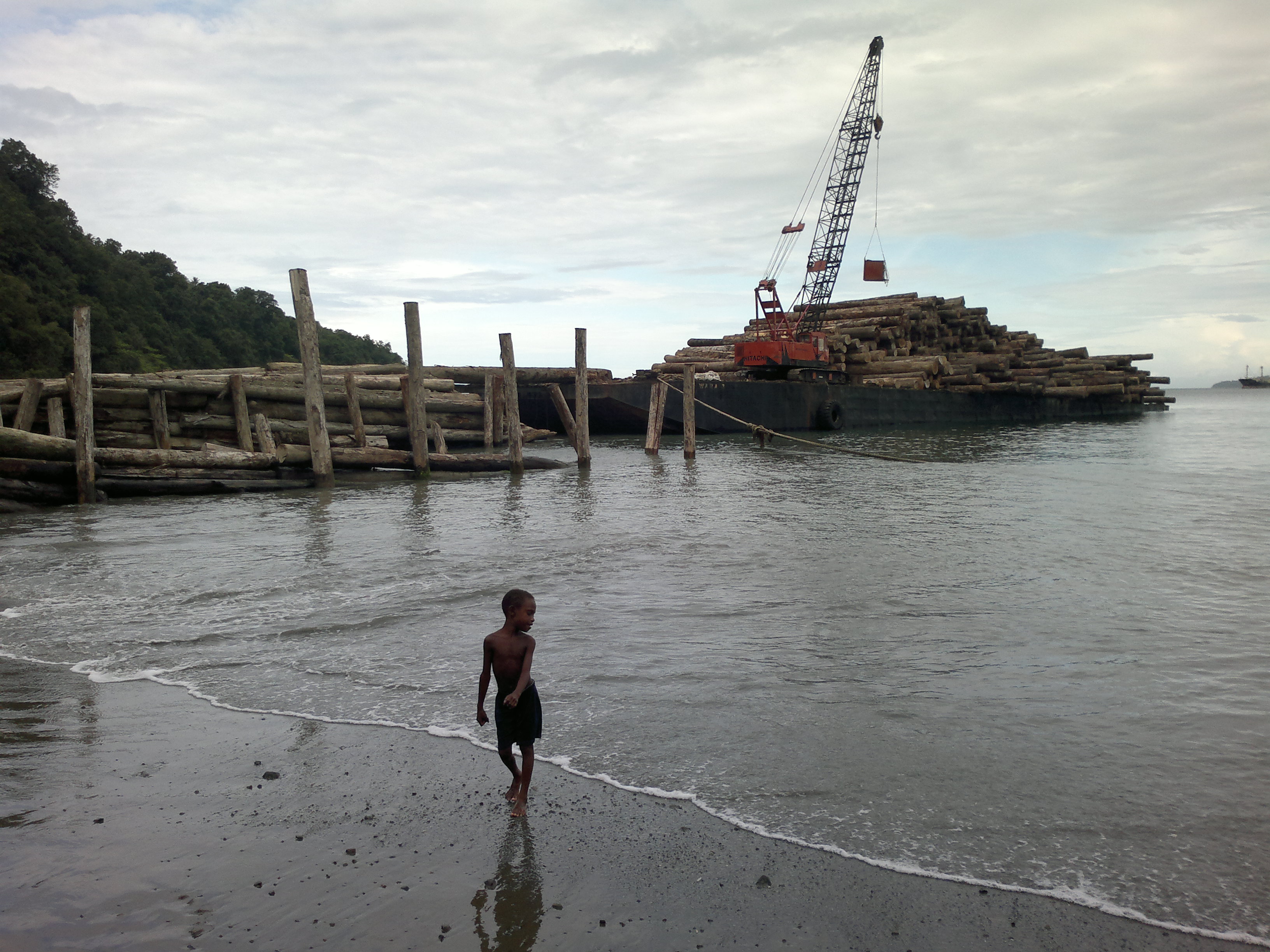 However, the Oakland Institute’s 2013 investigation of land grabs in Papua New Guinea [4] revealed that of the 5.5 million hectares--12 percent of the country’s land--that were leased to foreign investors, most were for projects that used the SABL to access valuable land for logging under the guise of agricultural development projects. The government-appointed Commission of Inquiry (COI) published a report in June 2013 that showed that most of the 5.5 million hectares of alienated land were obtained from local communities through coercion, violence, corruption, and without the consent of landowners. [5]

Despite the publication of this investigation on SABL in June, PNG Prime Minister Peter O’Neill tabled the report on September 18, 2013 [6] and until recently had taken no steps to reverse the land grabbing. In a welcome announcement on April 24, 2014, O’Neill stated that the government plans to cancel controversial land leases. [7] O’Neill said that all SABLs issued are currently under review. The leases found to be abuses of forestry and not for agricultural development will be revoked. He promised that the ministerial committee established to implement the COI’s recommendations will meet in early May 2014. [8]

The second positive turn of events is Oxfam Australia’s report Banking on Shaky Ground released on April 28, 2014. The report exposes the connections between Australia’s four big banks and overseas companies involved in land grabs. Oxfam challenges the four Australian banks for not living up to their ethical and sustainable business objectives due to their funding of these unethical companies. [9] Two of those banks, ANZ and Westpac, are behind companies that the Oakland Institute identified in its 2013 investigation on land grabs. [10]

In 2010, ANZ issued a $240,000 bank guarantee to Independent Timbers and Stevedoring (IT&S). This company, which has acquired 2 million hectares of PNG land, was accused by the 2013 COI report of fraudulent conduct in its transactions to obtain of land. Westpac has funded PNG subsidiaries of the Malaysian logging corporation WTK for 19 years. The COI investigation found that of the 42 SABLs issued to the WTK subsidiaries, only four had obtained community consent and met the requirements for agricultural development. [11] Westpac has since been in conversation with Oxfam and stated that in the past it has exited relationships that weren’t aligned with the bank’s ethical objectives, and this includes land grabbing. [12] ANZ’s response has been more unsatisfactory; they denied that half of the named companies were their clients. [13]

This report and O’Neill’s plan to revoke fraudulent leases are significant steps in the right direction, but are they enough? Given the government’s history of inaction, [14] will it follow through? The Prime Minister needs to commit to a deadline by which the flawed leases will be revoked and produce a plan detailing how the ministerial committee will implement the COI’s recommendations on SABLs. The banks need to be more transparent about the projects they finance and practice responsible financing. It is the right time for the banks and the government to realize justice for the affected communities. The magnitude of land grabbing in PNG is unprecedented. It is time that those in power stop turning a blind eye and instead use their capacity to safeguard human rights.