On October 14, 2013, the Norwegian Ministry of Finance announced its decision to exclude two Malaysian logging companies, WTK Holdings Berhad and Ta Ann Holdings Berhad, from its Government Pension Fund Global (GPFG) portfolio. Its decision, based on the recommendation made by the Council on Ethics in June and December, 2012 (see here also), has been hailed internationally, given the severe environmental damage caused by the two companies on the island of Borneo, Malaysia. 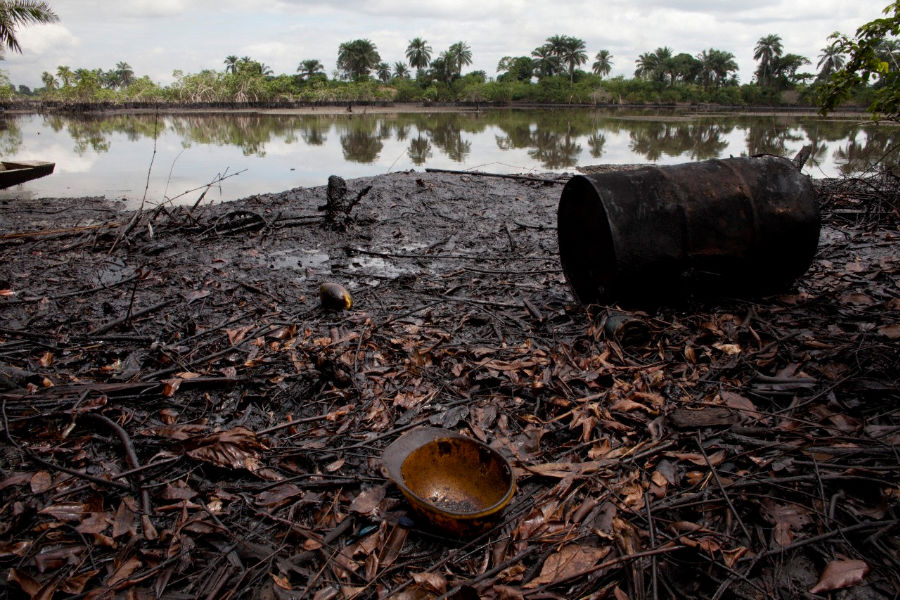 GPFG is the world's largest state-owned investment fund (Sovereign Wealth Fund--SWF), worth an astounding $720 billion. It invests the surplus derived from Norwegian oil and natural gas extraction, with the aim of increasing profits to secure the Norway’s future for when the oil and natural gas reserves run empty. Referred to as an exemplary SWF by the International Monetary Fund (IMF), GPFG aims to support government saving, promote intergenerational transfer of resources, and function as a fiscal policy tool to limit government spending. More important, it is recognized for its highly transparent investment strategy and   asset management, which is governed by a set of internationally accepted ethical guidelines developed by the UN and the OECD. Through the Council on Ethics, the government seeks to ensure that the investments are conditional upon sustainable economic, environmental, and social development.

The October announcement, received with such fanfare, failed to mention that the two Malaysian companies were already eliminated from the GPFG portfolio as of December 31, 2012. The reason for this elimination remains unknown, due to the Ministry’s unwillingness to answer questions. Whatever the reason, it is nevertheless painless and straightforward for the GPFG to exclude the companies that were not even part of the portfolio. The Ministry of Finance can thus uphold its image as a responsible investor without exerting much effort.

What also remains unknown to many is that the GPFG owns equities in a number of companies that have been heavily criticized for unethical and environmentally unsound practices, one of them being Monsanto, where it owns $385 million worth of equities. Monsanto is internationally opposed for being at the forefront in the development and promotion of genetically modified organisms (GMOs), and for its notorious practice of suing hundreds of small family farmers in the US whose fields have been contaminated by Monsanto seeds.  More recently, Monsanto has fought efforts to legislate the labeling of food containing GMOs in the US every step of the way. Does investment in a company that is challenged internationally for threatening food sovereignty, for jeopardizing the livelihoods of small farmers, and for aggravating environmental crisis by pioneering the development and promotion of GMOs really safeguard the values of the Norwegian people? (Magnus, Almås & Heggem, 2009) And how does this investment fit with official Norwegian foreign policy, given that the use and promotion of GMOs is not supported in Norway?

Furthermore, the GPFG invests in 90 of the 100 largest oil companies in the world, and 68 of the 100 largest coal companies. This contradicts the Norwegian government’s stated goal of fighting climate change. One such investment includes Royal Dutch Shell, a company harshly criticized by the UN for causing severe damage to the environment and the people of the Niger delta over the last 50 years. The GPFG portfolio owns $4.7 billion worth of equities in this controversial company. A 2012 recommendation from the Council on Ethics put Royal Dutch Shell on the list of companies to be observed, and possibly excluded. The Ministry of Finance, however, ignored the recommendation. It instead adopted a strategy of “active ownership,”—as a partial owner, it plans to gently push the company in the desired direction, but without backing its demand with threats of withdrawal.

As the world’s largest sovereign wealth fund, the Norwegian GPFG should set an example and adopt the highest ethical and environmental standards to guide its investments. No investments should be made in companies that are not respectful of human rights and the environment. Bad practices need to be eliminated, and large companies should not be given preferential treatment in such matters.

Furthermore, if the Norwegian government is serious about its commitment to fight climate change, investments should be shifted away from large emitters of greenhouse gases, such as the oil and coal sector, to sectors that are involved in the development of clean, renewable energies.  It is promising that a majority of representatives in the Parliament want to pull the GPFG out of coal companies. The energy sector needs to be shifted towards renewable sources if we want to avoid the global temperature rising much more than two degrees Celsius. According to the International Energy Agency, for this to happen investments in clean energy need to be doubled by 2020. This is where the GPFG can and should play an important role. After all, the future of Norwegians is not isolated from the future of the rest of the world.

* Borghild Bråtveit, an Intern Scholar at the Oakland Institute, is on a 4-month program through her university to study the impact of Norwegian government’s development assistance to and investments in the developing world.