Ruth Nyambara has travelled to Washington, DC to participate in a panel, The Role of the World Bank Indicators in Agricultural Development, organized by the Oakland Institute at the World Bank Civil Society Policy Forum on October 10, 2014. She will also join the #WorldVsBank action outside the Bank at Rawlins Park, 1849 C Street, NW, Washington DC at 4 pm.

Can you tell us about the African Biodiversity Network (ABN) and the issues you are working on?

Ruth: ABN is a network of 22 African organizations in 13 African countries working on environmental and climate change-related issues. For the past five years, ABN has been focusing on the surge of biofuels corporations in Africa, a result of the policies of the European Union and the United States. We also focus on biosafety and biotechnology.

There is a push to open up the African market to genetically modified foods and with that we’ve seen a lot of biotechnology and biosafety bills passed across Africa. The reality is that while they’re being framed as legislation to control the biosafety sector, they’re actually laws to legitimize genetically modified foods in the African market. They serve the corporate interests and do not protect smallholder farmers. Lastly, ever since the 2007-2008 economic recession, there has been an increase in agricultural and extractive commodity markets leading to wide-scale land grabbing by multinational corporations. Even in instances where land is acquired “legally,” it still affects smallholder farmers who feed the continent. These are the sorts of battles that we’re fighting. Africa will be one of the most affected places in the world by climate change, and climate change and land use issues will continue to grow in importance.

How is the Our Land, Our Business campaign helping ABN address some of the paramount issues you mention? 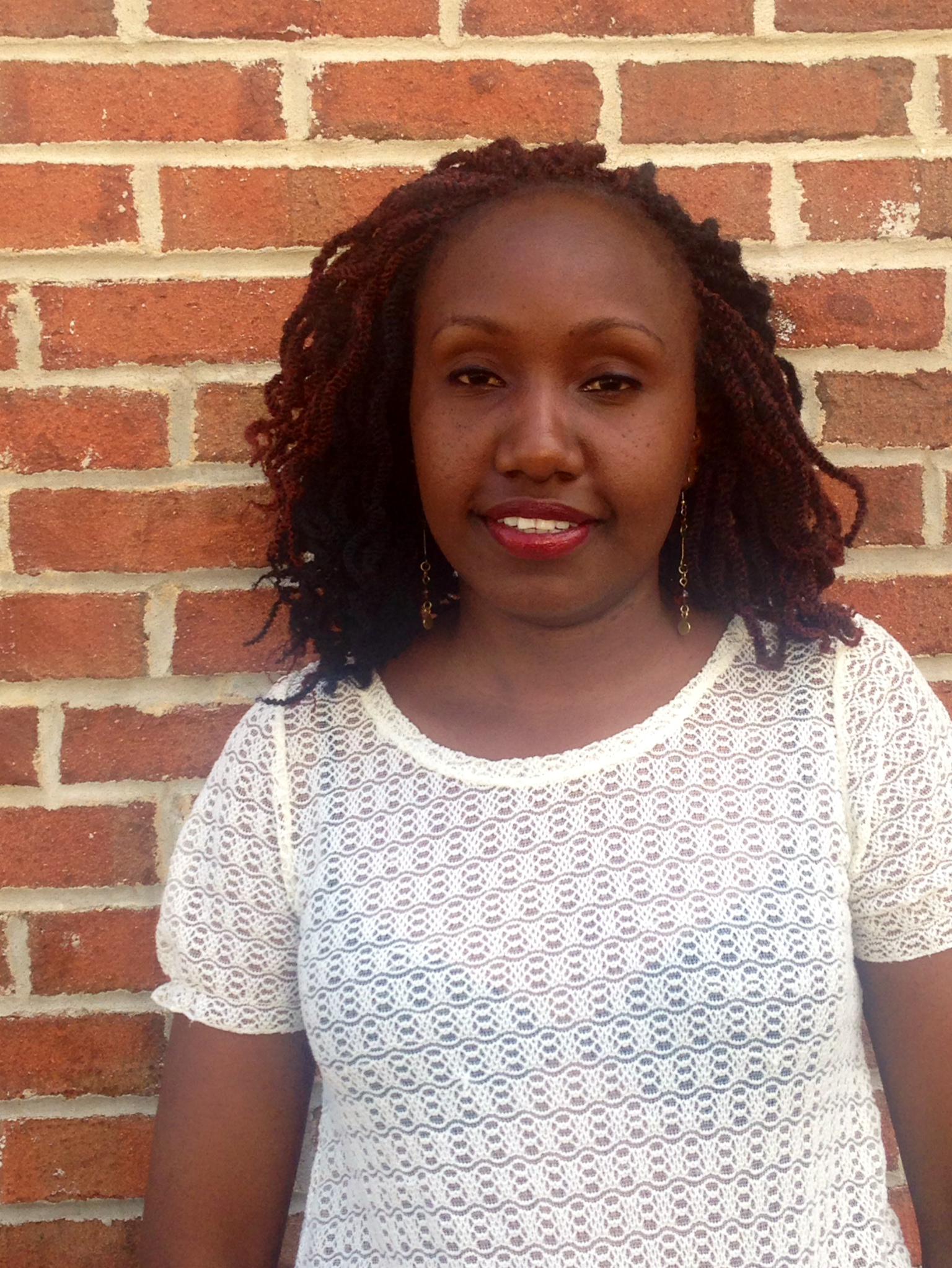 Ruth: There’s an underlying assumption in the Doing Business and Benchmarking the Business of Agriculture indicators that taking farmers, especially women farmers, and inserting them into the global agricultural chain of markets is the solution. However, the World Bank forgets the fact that these markets are fundamentally flawed and set up in a way to primarily benefit an elite group of companies and individuals, domestically and internationally.

What are the types of value chains that we’re actually forcing African governments to support and African farmers to be part of? We see that these value chains undermine sovereignty of African governments. If you have to force African governments to accept these value chains, you’re basically forcing them to accept conditionality. It’s conditionality on aid, something we thought we had gotten rid of through eliminating the World Bank’s Structural Adjustment Programs in the early 2000s. We thought we had seen the end of conditions being placed on the Global South. But we’re seeing them coming up again in new and improved language. The World Bank claims to support markets and harmonize seed and trade laws across regions. We agree that there needs to be streamlining, but streamlining for whom? Farmers or corporations? That’s the issue.

In the last five, six years, especially based on the Comprehensive Africa Agricultural Development Program (CAADP), there has been a lot of agricultural investment in Africa. The fact of the matter isn’t that Africa needs more investment in agriculture, it’s about questioning what these investments in agriculture are. If you’re giving money and you’re forcing a government to invest in fertilizer subsidies, tractors and infrastructure that does not speak to the reality of the smallholder farmers, then that’s fundamentally flawed. You’re only benefiting the same cartels who have been benefiting from these investments over the past twenty, thirty years.

What Africa needs is serious investment in research, and not research on GMOs, but research that will enhance the capacity of smallholder farmers. The World Bank indicators have no right to dictate what kind of investments and development pathways African governments should be taking in agriculture.

How has the World Bank’s policies and indicators impacted the communities that you work with?

Ruth: The World Bank has helped create the narrative of bare, virgin lands in Africa that are in desperate need of investments. This has led to a lot of land grabbing across the continent, some in the name of conservation. This has led to the Sengwar people of Kenya being pushed off their land for REDD programs -- but these programs aren’t really about conservation. We are seeing a situation where the privatization of conservation and land puts the continent in a situation where real agrarian reforms cannot take place because if you do, as a country you would fall down in the DB rankings. When that happens, the country fails to attract foreign direct investments (FDIs). The important thing to realize is that African nations aren’t surviving through FDIs, but through the blood, sweat and tears of Africans who are working the continent everyday.

This interview was conducted by Peiley Lau, Intern Scholar with the Oakland Institute.